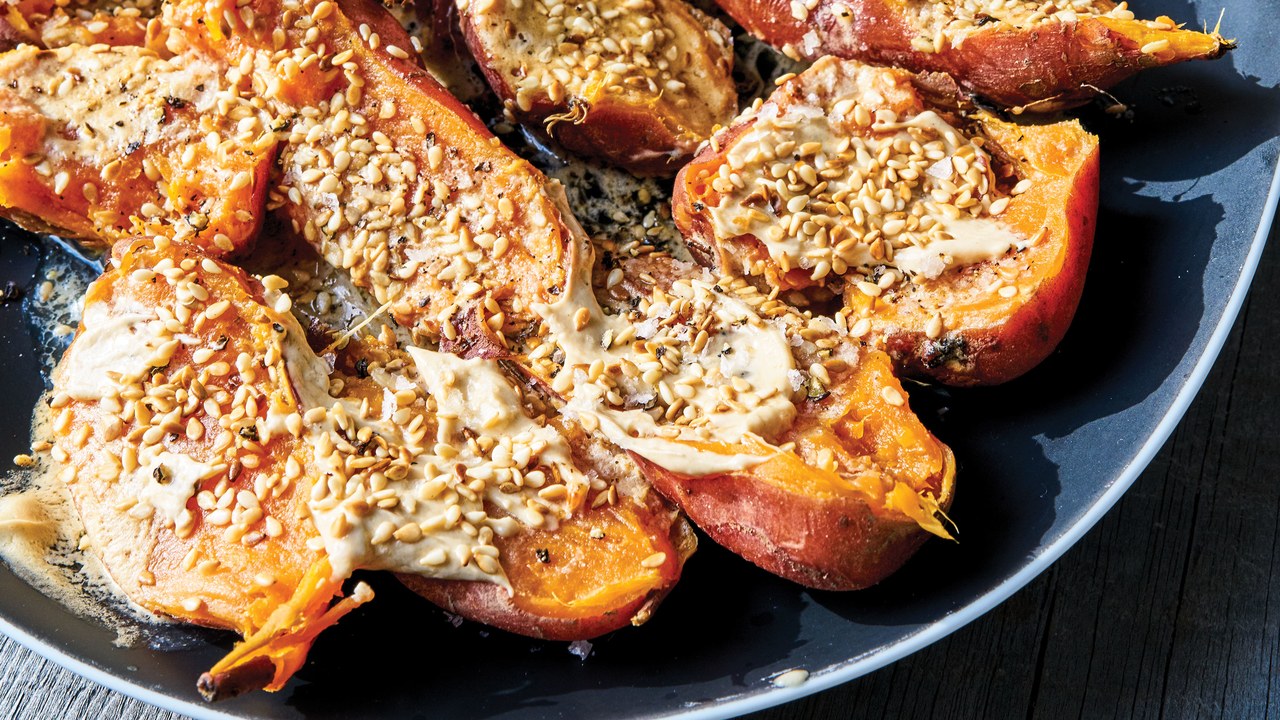 Once again, other stuff has got the best of me, and I haven’t posted since November. My apologies, because I’ve had some delicious things to tell you about. They’re in the draft folder, as usual. Coffee, tamales, and a tale of two frozen pizzas. No kidding.

Our dysfunctional weather means that the grass, trees, and other things think it’s spring and they’re blooming. The allergies are choking people around here, and I can’t seem to find the right “thing” to control the sniffling and sneezing. We’ve gone through a large amount of tissues, and my desk trash can fills up quick. Wunderground says it’s grass pollen, so that would make sense with the grass turning green and the weeds and stuff flowering. I don’t remember the tree pollen in Houston being this bad, even when it coated the cars with yellow “snow.”

The Blog Lives On

The good news is that I paid the bill for the domain and hosting for another year. Woo hoo! Maybe I can publish six posts this year.

I did mention in a chat conversation with my hosting company that I couldn’t believe so many people were that bored that they tried to hack into this blog. The response was that it’s bot systems that try to get in. There is no user called “admin” on this site, so they can try a million passwords and it won’t work. I knew how to do that a long time ago.

The irony is that I’m learning more about SEO, and how to make this blog findable! With useful, keyword-rich content! And frequent publishing, of course.

I’ve bought another website for my copywriting side, but I haven’t gotten around to finishing setting it up. I started it. . .much like a few of my sewing projects.

We haven’t had the freezing cold that we had last winter, nor any snow. But I was ready for it!

I found this pattern, Simplicity 8738, and fell in love with it. Version B is very easy (version A is just longer), it has five pieces, and stitches together easily. I couldn’t find any sweater knit locally, and the last time I went to a Joann Fabrics in New Orleans, the clerk wasn’t very helpful. So online I went, and bought some lovely sweater knits, including two southwestern patterns. It only needs two yards, and I’ve made six of these casual tops. They’re comfortable, large and boxy, and work well with jeans.

If you decide to make one, make sure to include the little “thumb portals” in the end of the sleeves. You’ll thank me later. (I’m thinking of you, Aunt Ruth.)

I do have a delicious recipe to share, and I just made it this evening.

Last year I was gifted a free one-year subscription to Bon Appetit magazine because Sur la Table was giving them away with a purchase over a certain amount. I don’t really get to read the magazines as I would like, but I did manage to flip through the March issue (featured: Korean Comfort Foods) and find something that I wanted to try.

This evening, I made these Sweet Potatoes with Tahini Butter, and they are very, very good. They’re also gluten free (check the labels on the tahini) and low carb (I think.)

I had all the ingredients on hand (but we’re now nearly out of butter.) While it took a good bit of time, the results were very much worth it. It’s also true that you think the butter and tahini won’t mix with the liquids, but you have to keep at it. Once it started to smooth out, I just began whisking it with the fork until all the liquid was perfectly emulsified into the butter and tahini. Then I used a small spatula to smear it over the hot potatoes, just like putting soft cream cheese on a bagel. Then I sprinkled them with toasted sesame seeds. It’s SO good. I’ll be eating this all weekend.

What did BF think of it? Well. . .I’m kind of upset with him this evening (long story.) I didn’t cook dinner, we had plenty of leftovers. Ordinarily I would have pestered him to try the sweet potatoes, but that’s not what I did. This time, I let him know that they were “not made for you,” and that he wouldn’t like it. In other words, I don’t care if he didn’t like the looks of them. I know he wouldn’t like them because of the quarter-cup of lime juice in the tahini butter.

BF doesn’t like anything tart or acid, like limes, lemons, or any kind of vinegar, and I’ve found that out the hard way. I’ve made one or two things with a small amount of balsamic vinegar for him, but it’s not a strong taste, it blends into the background. He was warned that they weren’t suitable for his tastes. As far as I know, he didn’t touch anything. If he had, I’m sure I would have heard about it.

When I read the recipe, I was thinking about when I would make it, or half of it. This evening, I just decided to go for it, including toasting some sesame seeds. It’s an unusual taste, and the lime juice taste does stand out, but doesn’t overpower. If I ever make it again, I might try cutting down the lime juice to half. When I make hummus, I add half the amount of lemon or lime juice, because it’s too strong for me and ruins the taste.

I’m still working primarily with lawyers, but as I get better with SEO, that could change. I wrote this piece on blogging and the First Amendment not long after my last blog post in response to an inquiry about a couple of previous postings that, apparently, didn’t sit well with someone who happened to read about herself, but not by name or any personally identifiable information (PII.) Approximately three people knew her identity, including herself. Well, I’m protected by the First Amendment, thanks very much, and by the case of Obsidian vs. Cox, 2011, from the Ninth Circuit Court of Appeals.

The Ninth Circuit ruled that bloggers are, indeed, journalists, and are entitled to the same protective provisions as journalists who work for a news organization. One of my lawyer clients, who I’d mentioned this to, said that as long as you don’t post something untrue, you’re good. Well, I didn’t, and everything I publish is true to the best of my knowledge. But the research to find the case law led me to suggest the post to a different client, and the project manager assigned it. So, girlie, if you’re reading this, yes, I do know what I’m talking about, and I can have lawyers back me up on it. Irony alert: a simple phone call asking, “hey, can we talk about this?” would have yielded a completely different ending. But, whatever.

I’ll write what I want, thanks very much.

I’ve got a number of projects working, in addition to making sure we have clean clothes, washed dishes and dinner, so blogging. . .I’m trying. And WordPress just changed the interface, so now it’s even more tedious to post and add pictures. GRRRRR. . .I’ll get there.

Try the sweet potatoes this weekend.