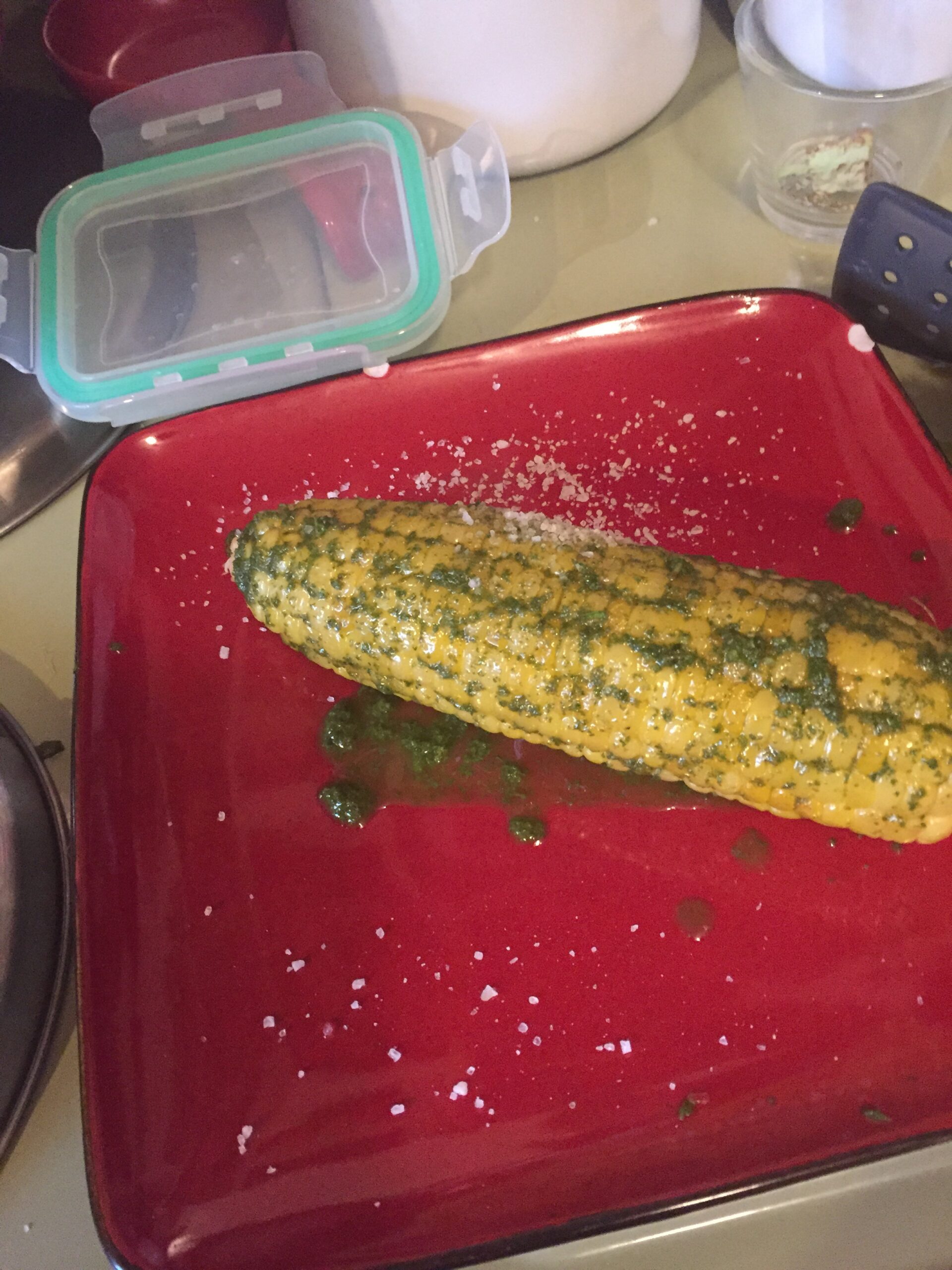 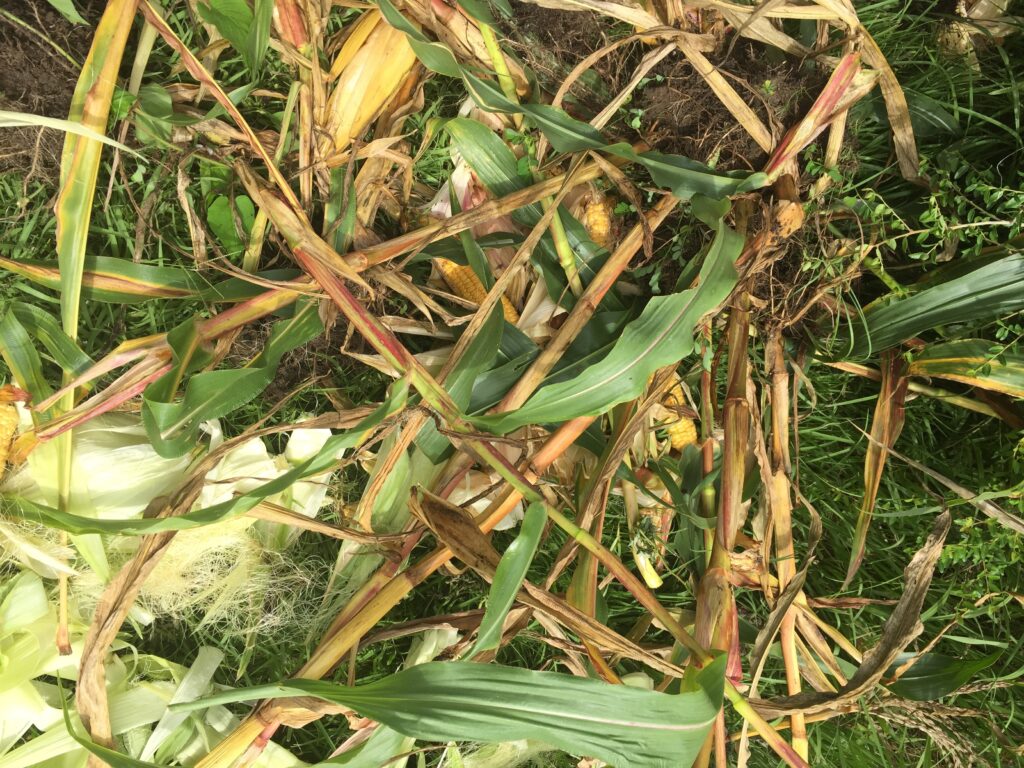 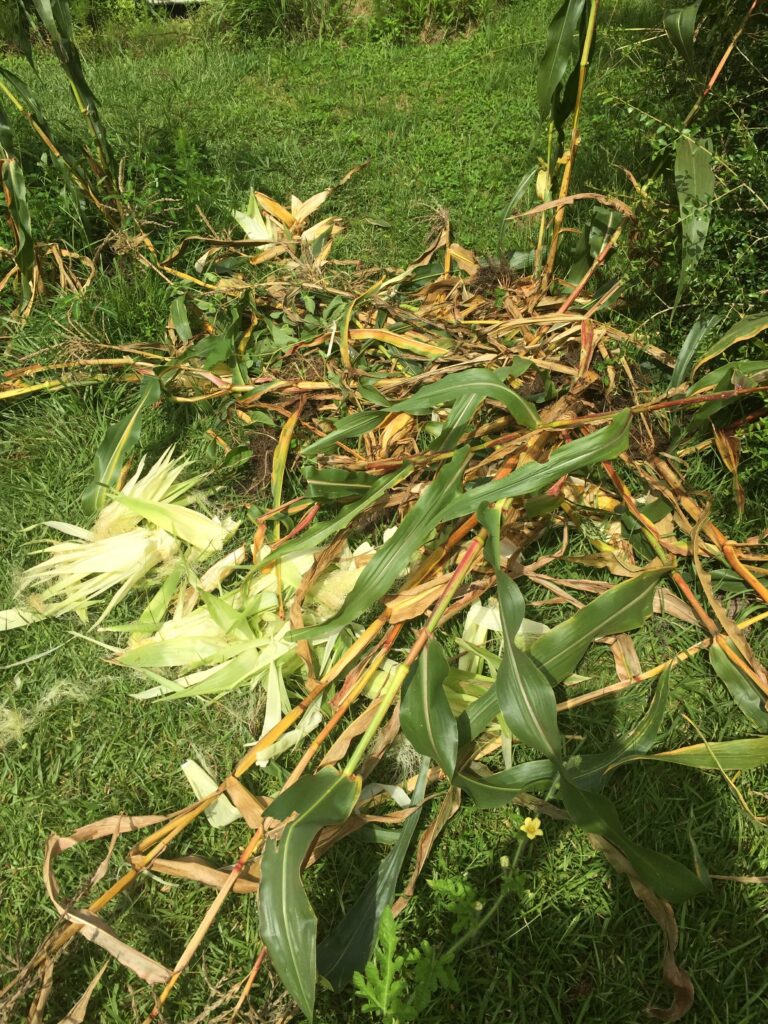 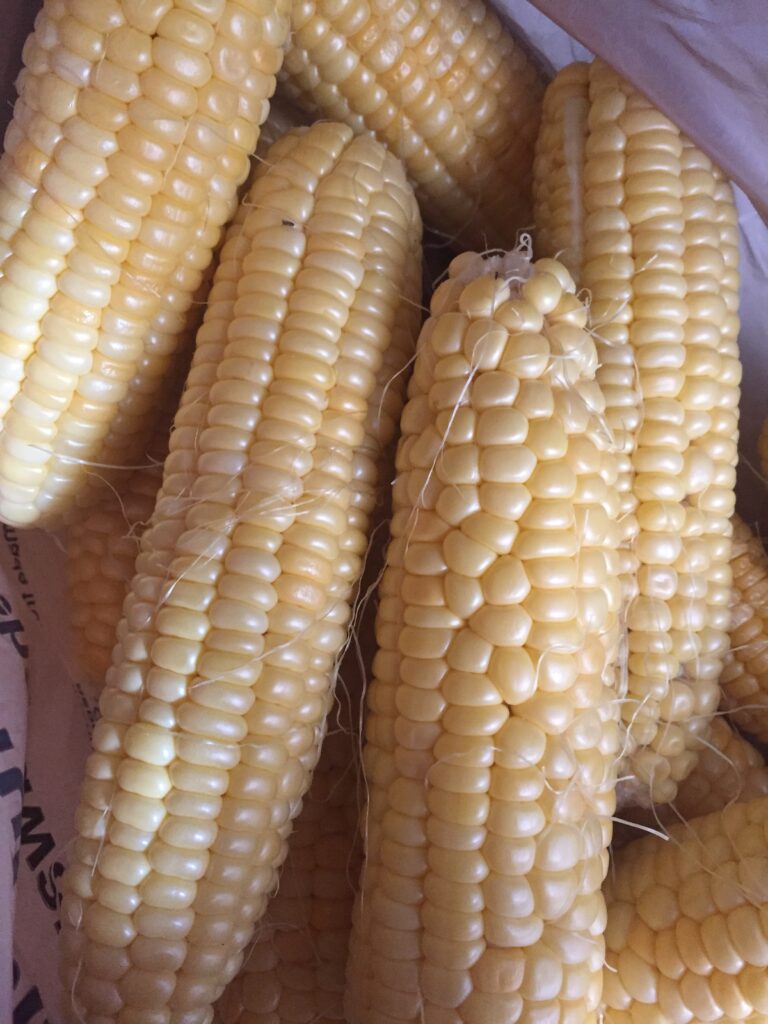 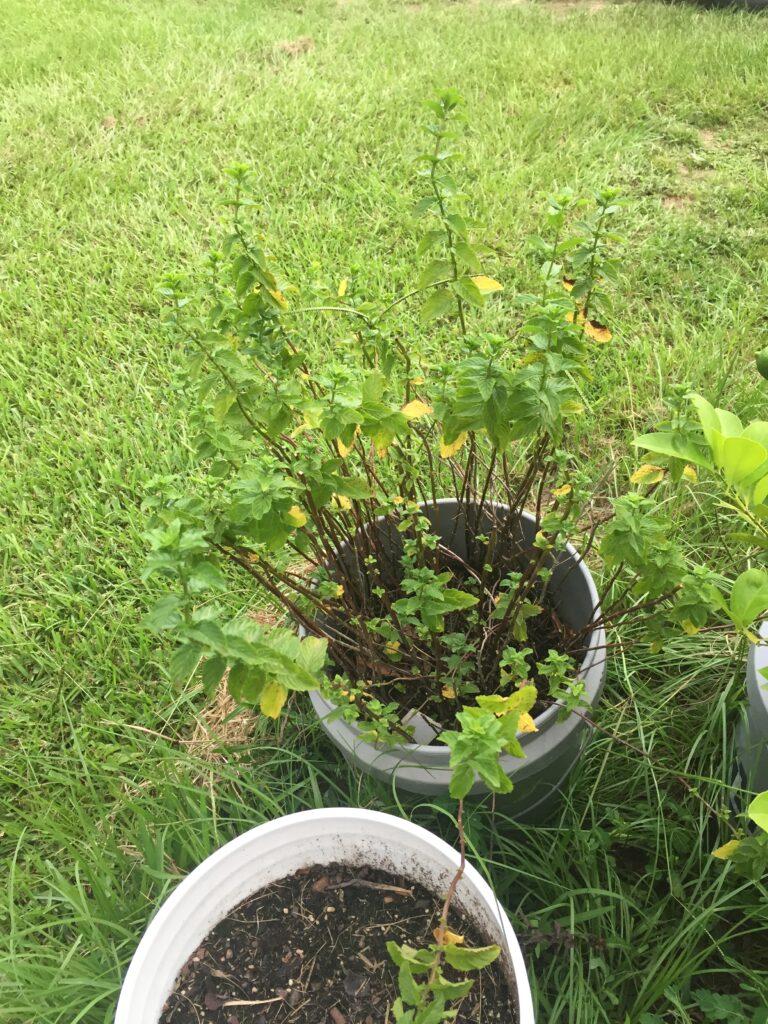 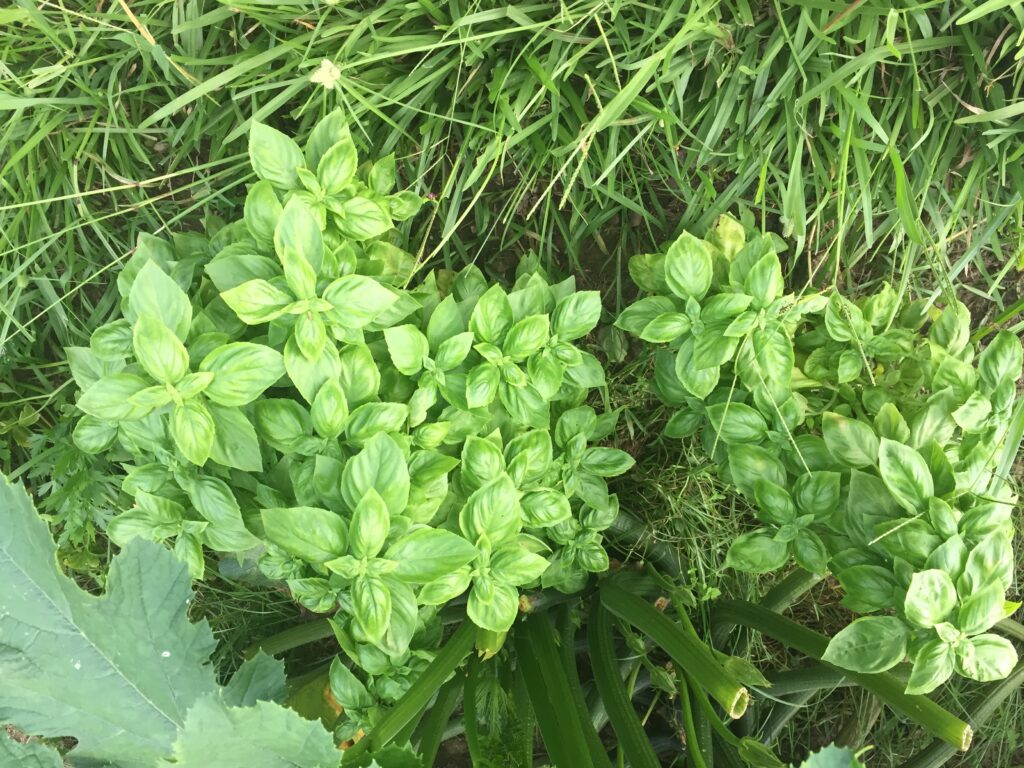 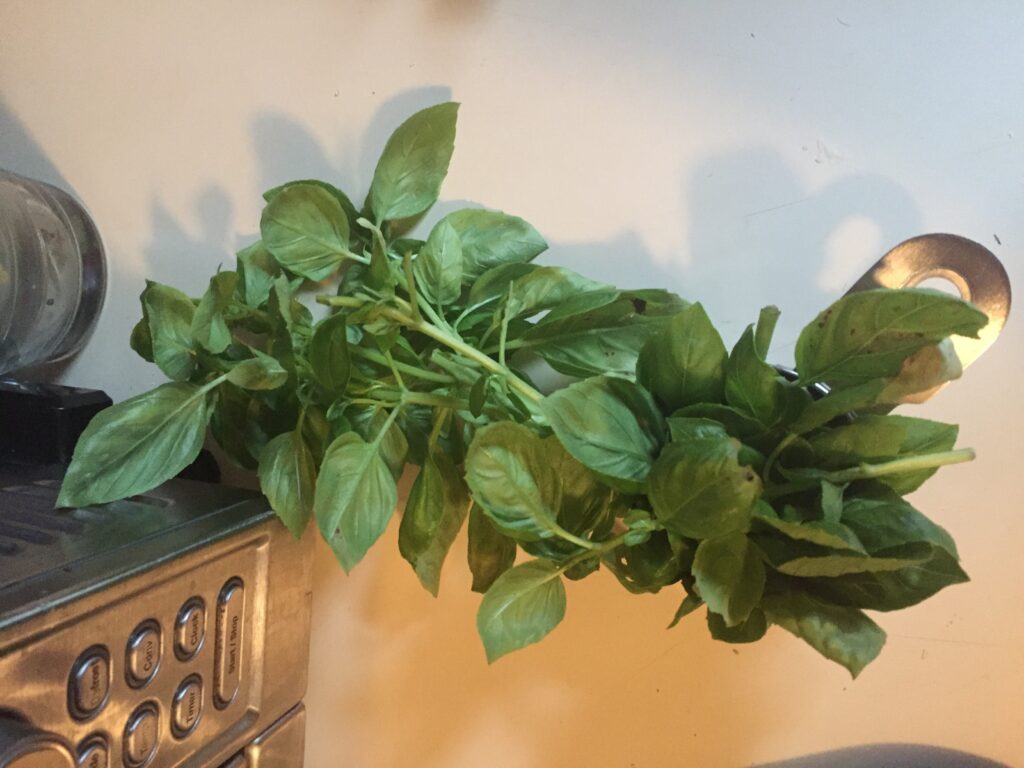 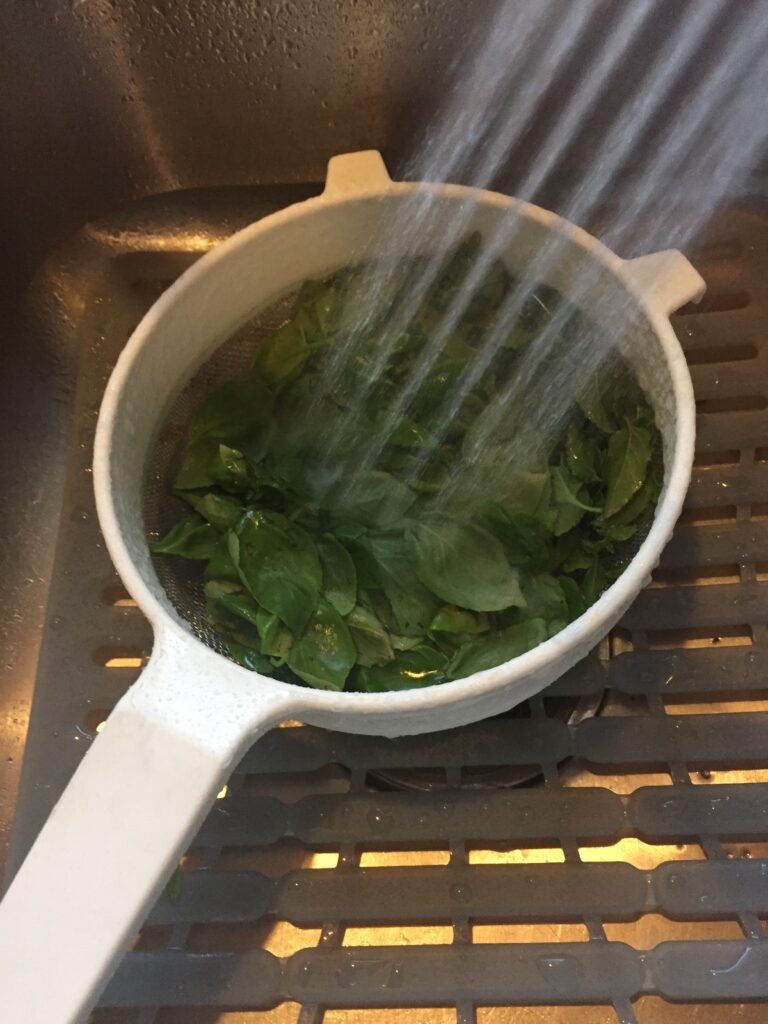 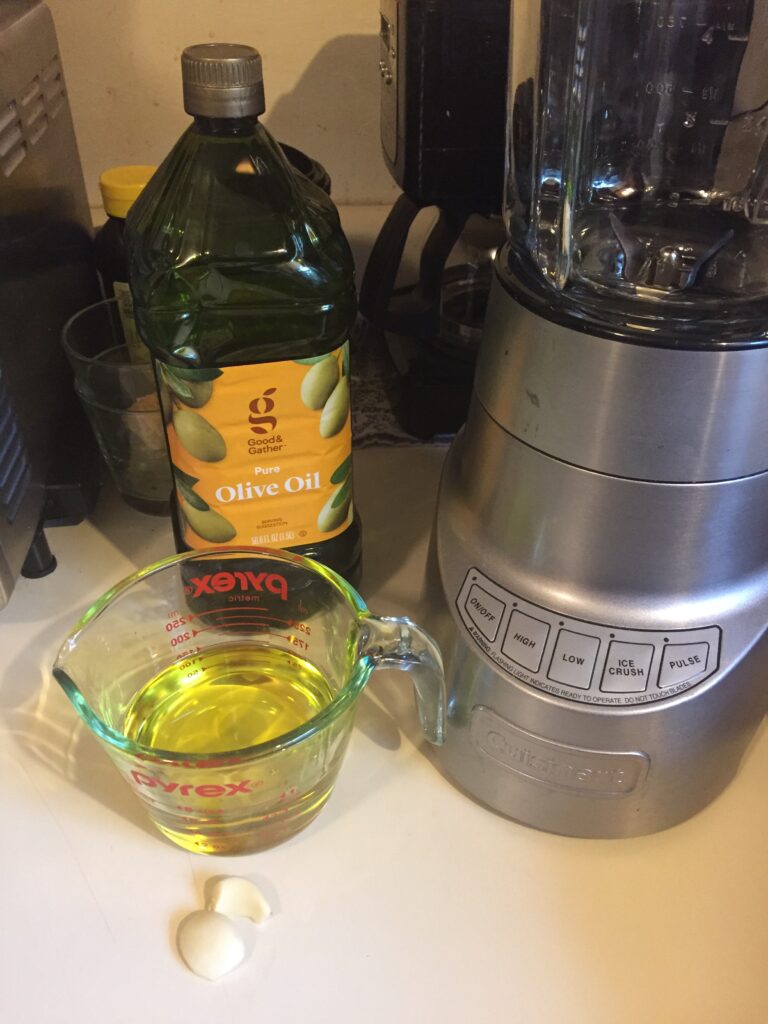 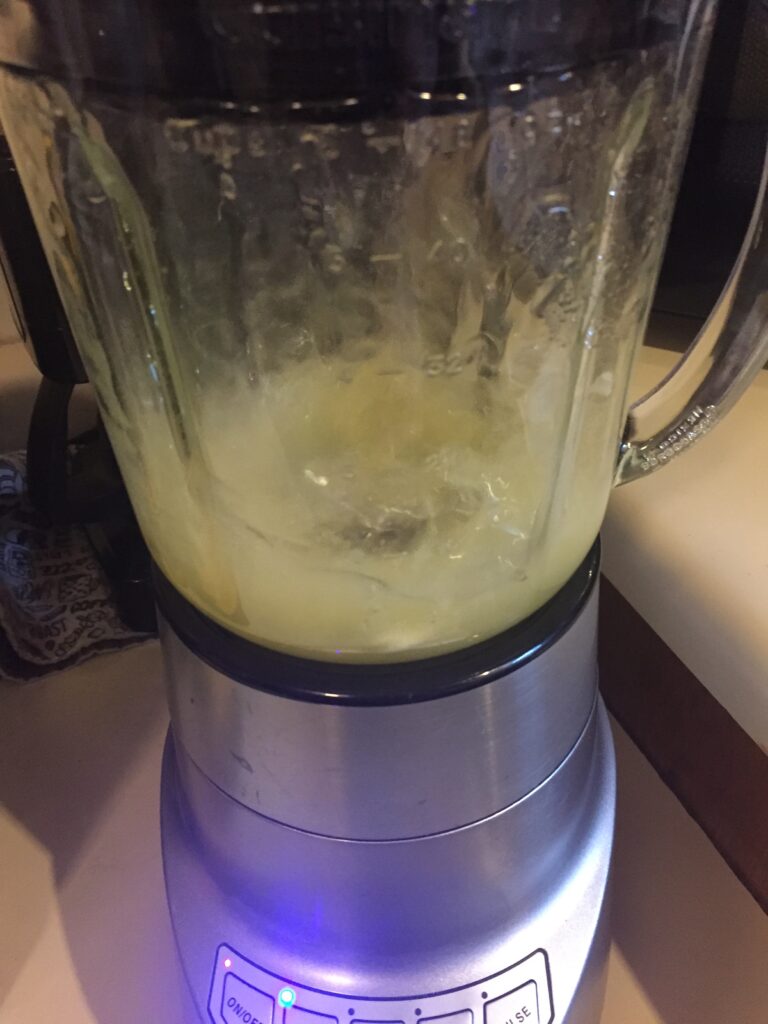 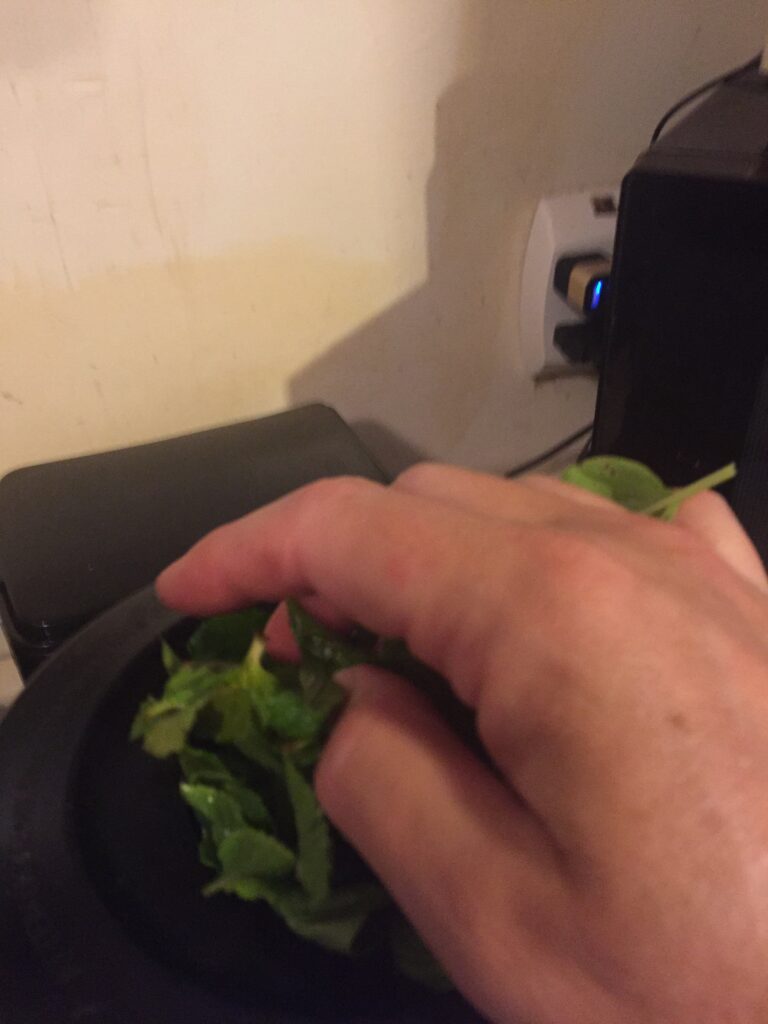 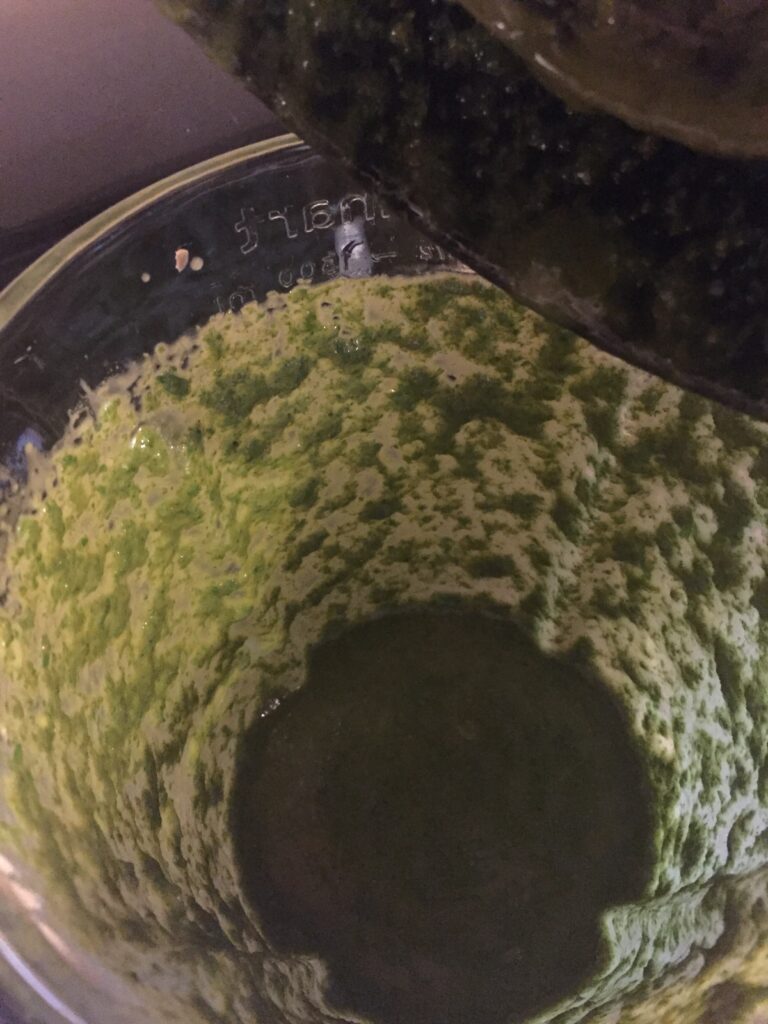 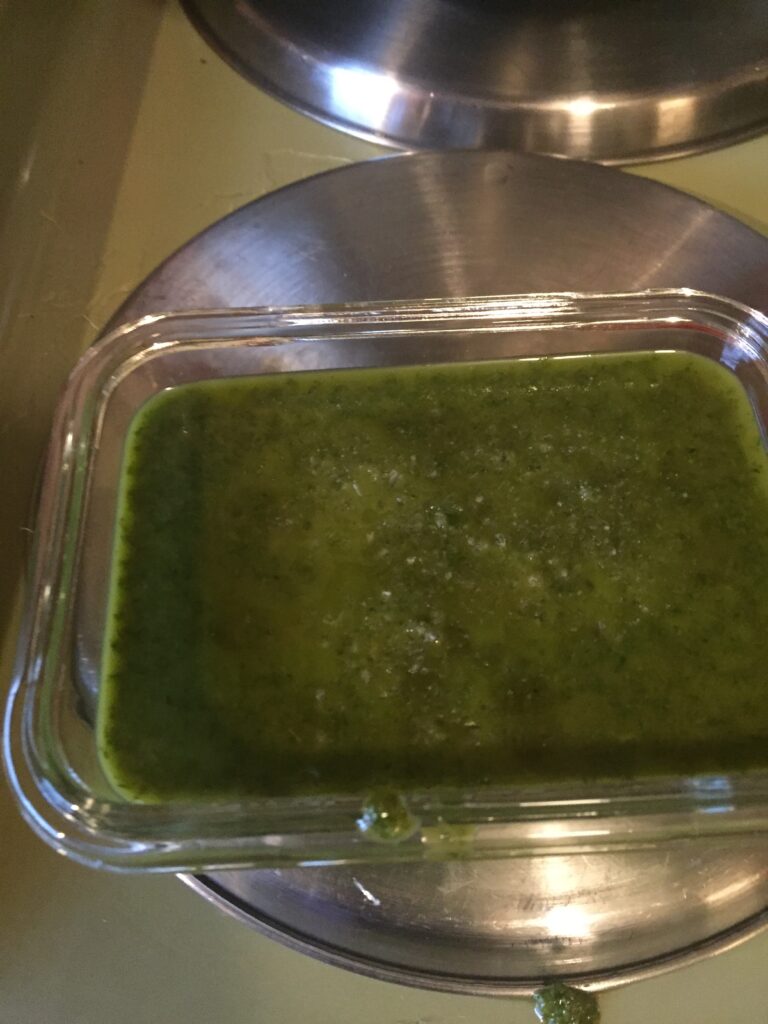 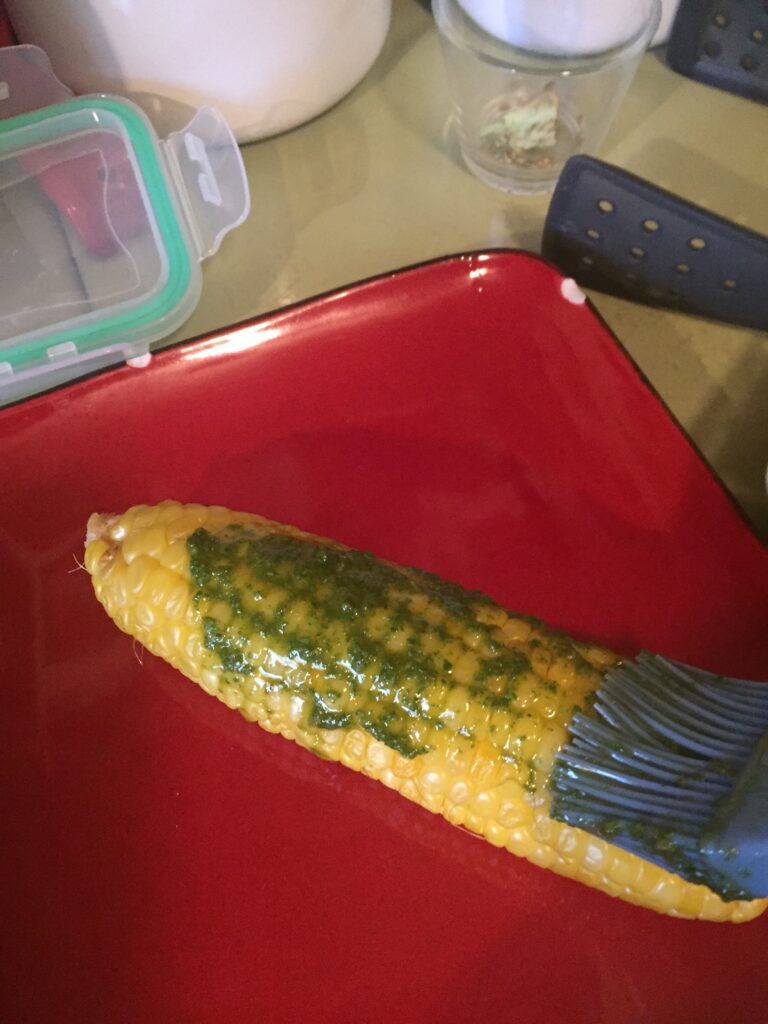 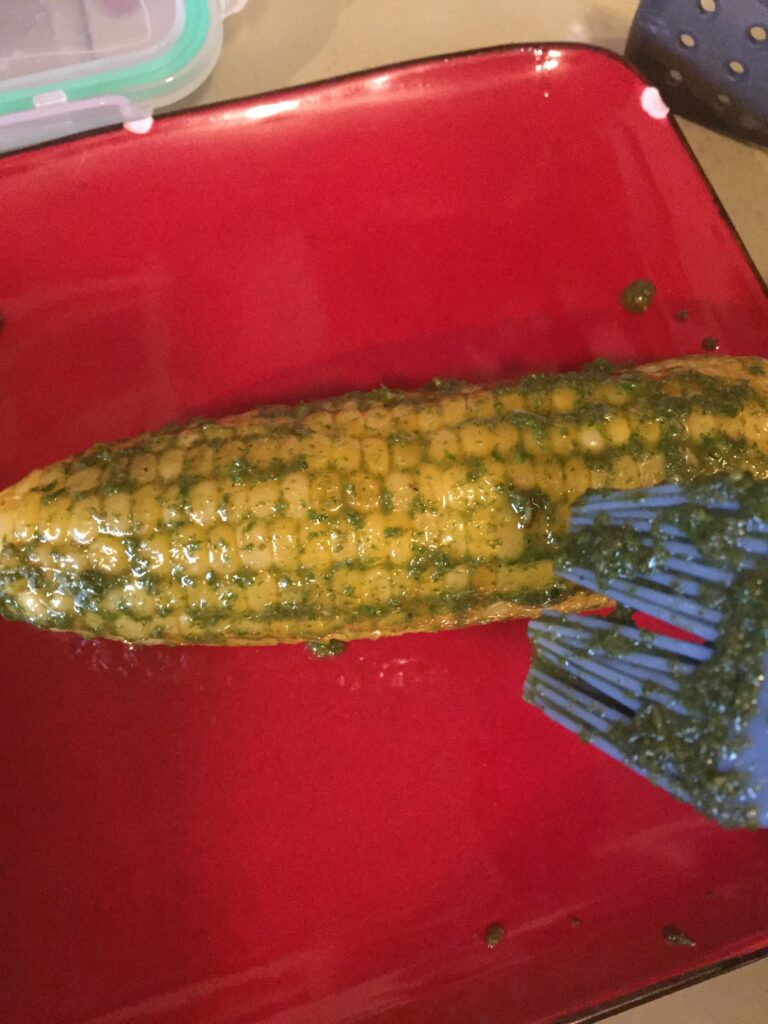 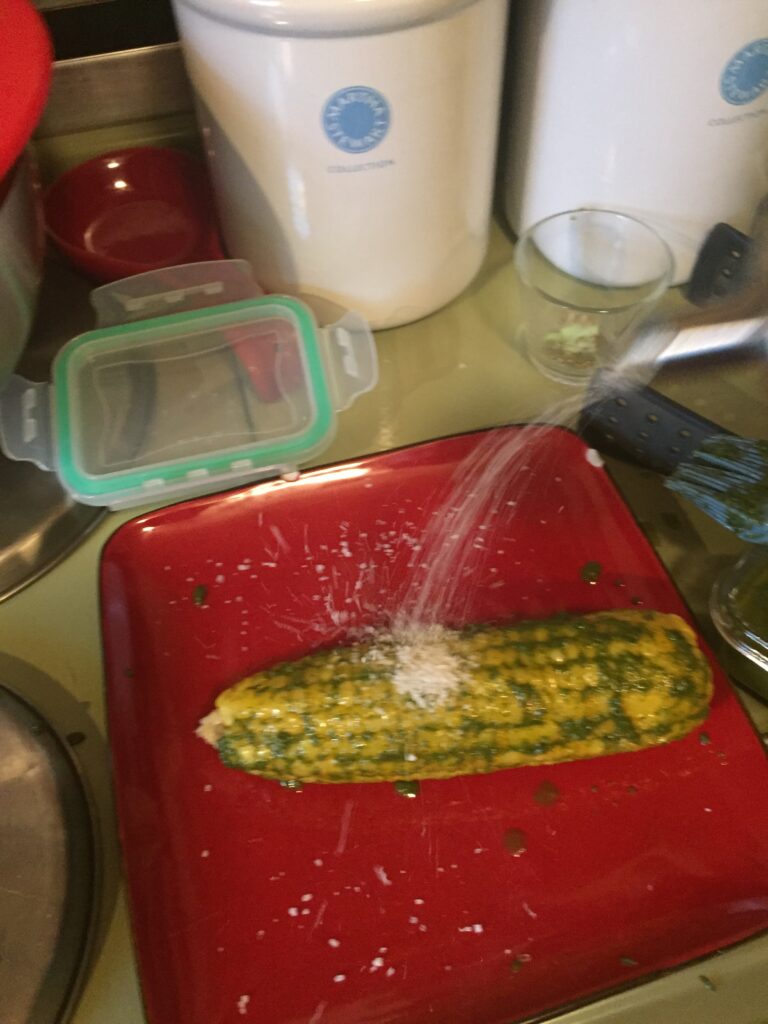 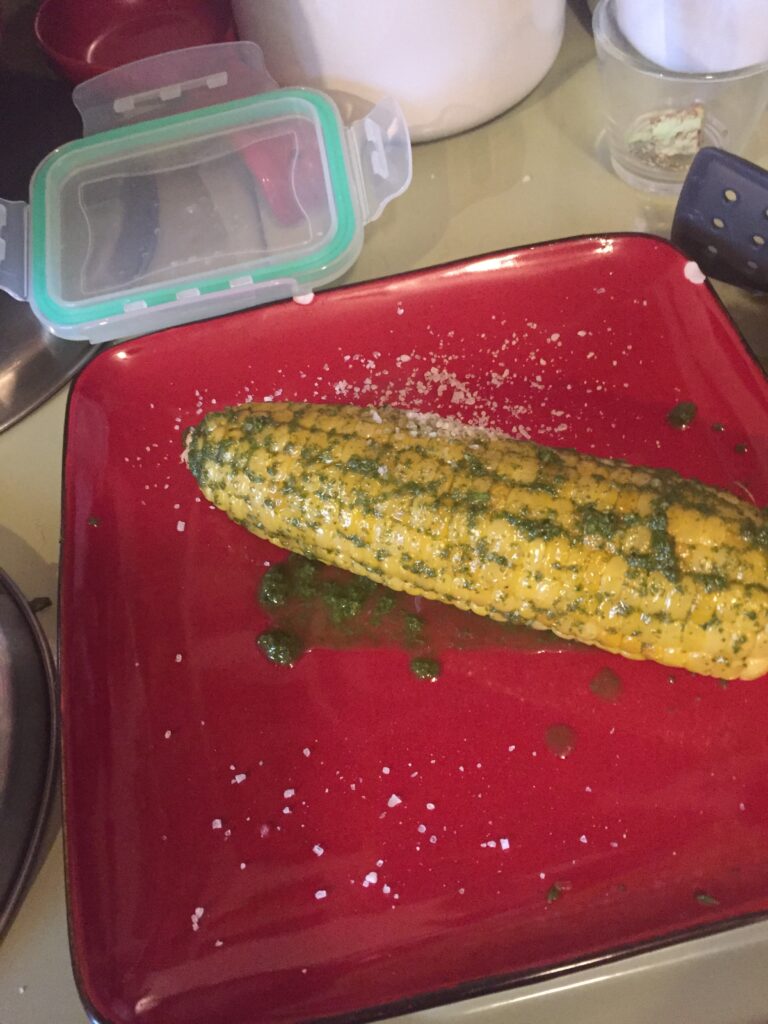 Have You Tried Shishito Peppers?