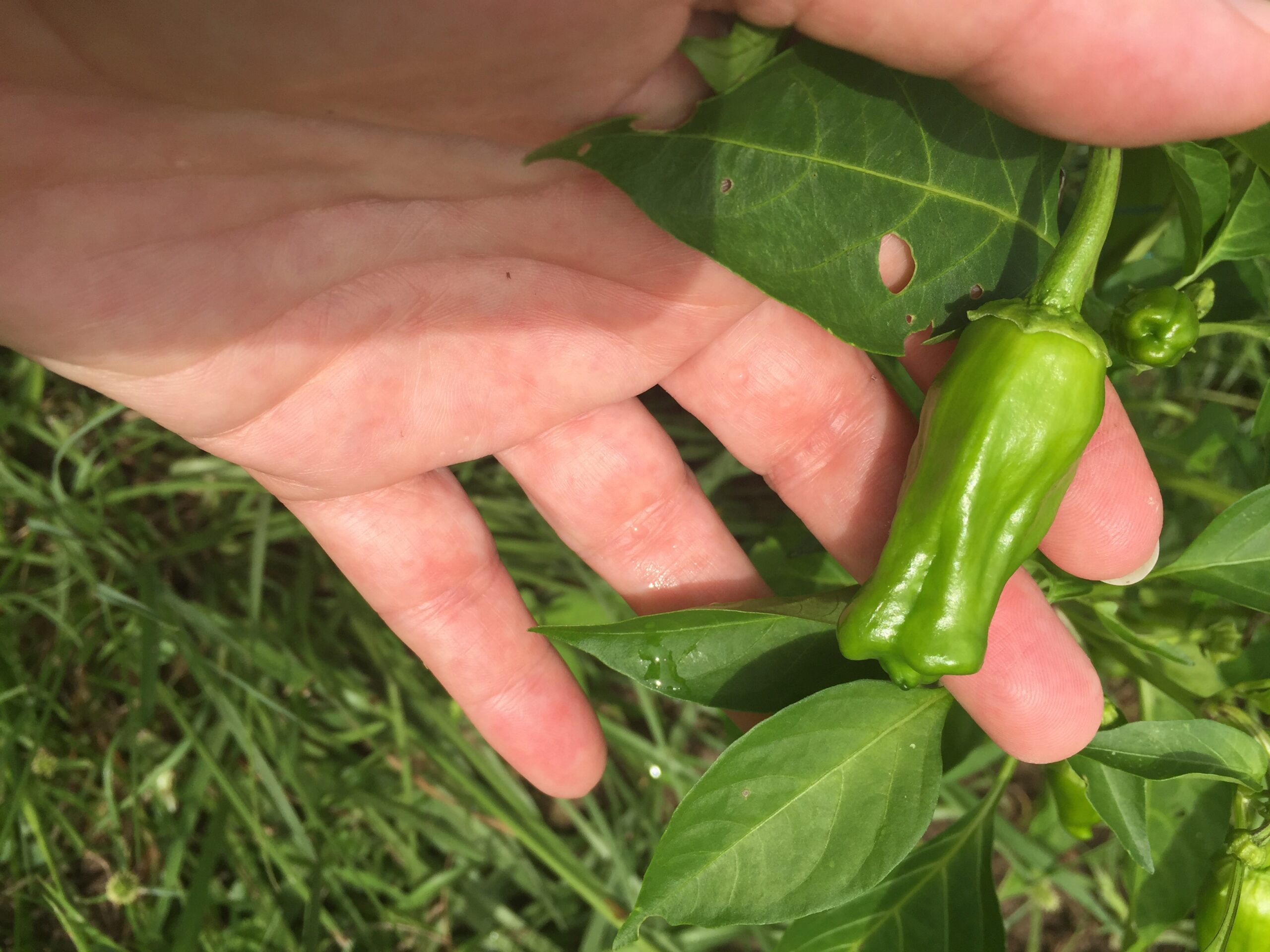 Corn On The Cob From The Garden