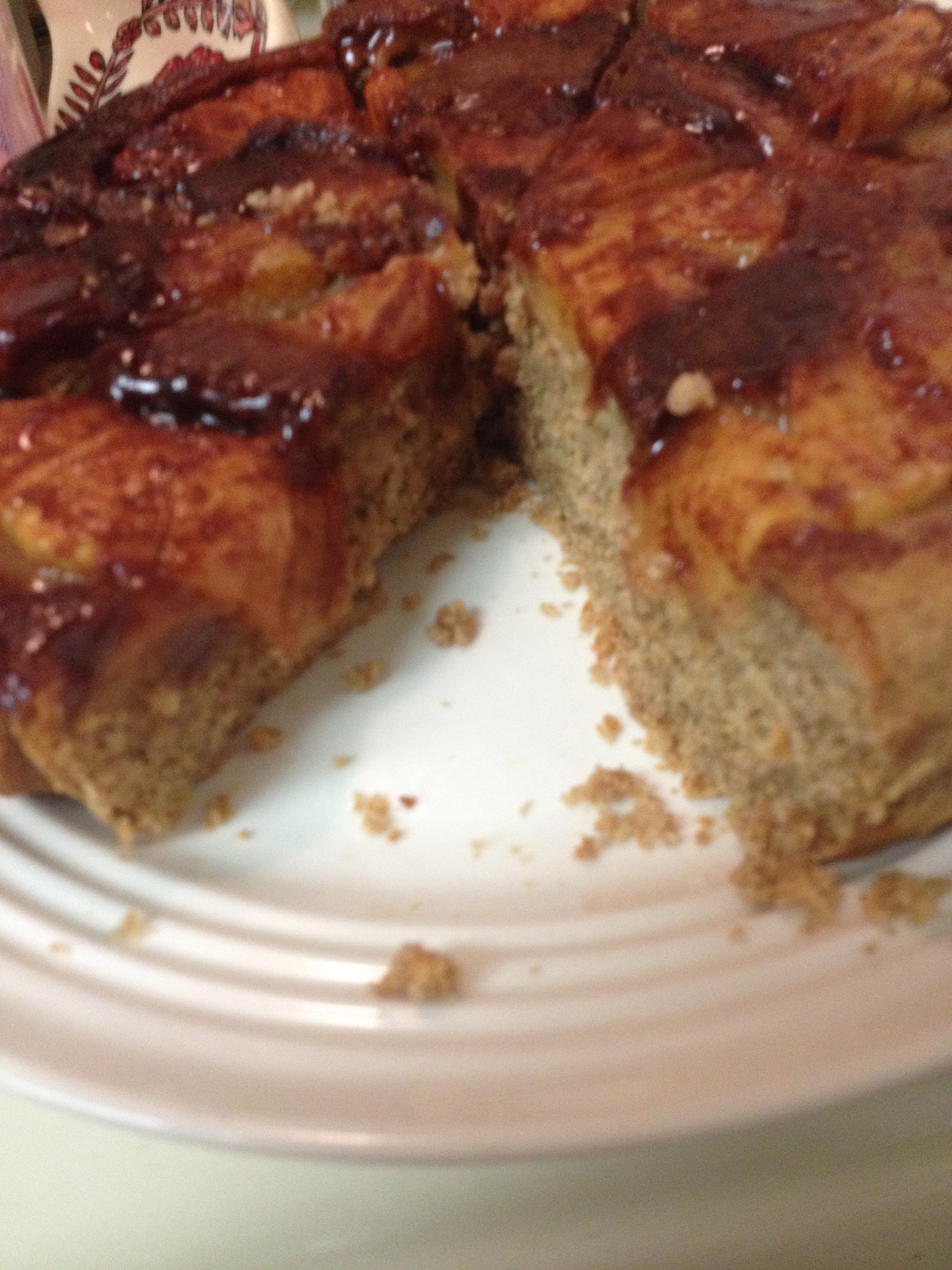 Our weather warmed up and has cooled a bit, with another cold front coming. We don’t think it’s going to be a hard freeze, just cold. Whatever. My joints are snapping, crackling, and popping all over the place. Knees, toes, ankles, and occasionally, my elbows or wrists. Just a light snap. Might be because I have been seated a lot, I don’t know. My Dad taught us to do the knuckle-cracking when we were kids. . .I just took the ball and ran with it.

The other day I was in Kroger and found some cross-cut beef shanks on sale. They were cheap, so I bought them and froze them. I defrosted them, added them to a crockpot with a jar of fire-roasted bell peppers and some sliced onions today. That was it, and it cooked on low until about 6:00 pm.  It fell apart when it was done–delicious. Maybe I need to do a blog post on crockpot cooking or “cheap meat.” Let me think about it.

Well, the official garden of HeatCageKitchen is doing great! I’ve got one small tomato still hanging on, mint, rosemary, green onions, and garlic growing like weeds, a Meyer lemon plant that’s about to bloom with a million flowers, several sprouts of lettuce that were doing great until a hungry snail found its way in (ate ALL the shoots, you hear me?) and one. . .radish. No kidding, I think there might be two growing, but so far, only one radish for sure. Oh, well. Maybe next winter. I need to start thinking about basil, tomatoes, and other summer crops in a paint bucket.

This was in no way a competition to see who could bake better. This was strictly to use up a pineapple that I’d bought and I thought was ripe enough to cut. It wasn’t, not just yet. But it was good. And I tossed out the top, I don’t want any more monster pineapple plants.

I was just thinking yesterday morning about K’s pineapple cake and how good it was and wondered if there was a version in that book. Sure enough–so I checked the pantry and fridge for ingredients. Check. I had already decided to give K, R and T a slice, and then. . .there would be some cake left for me, but not the WHOLE cake. And so it went.

I also decided to use Somersweet for the little amount of sugar required, and it worked like a charm. The cake itself is sweetened with agave syrup, but the caramelized top/bottom needs the sugar along with the pineapple.

Never mind the tea bags. I expected my pineapple cake to look a bit like this.

Much as I enjoy these recipes, I’d never thought to try this one before, so I had no idea how it would turn out. I didn’t think to take pictures while mixing it, but really, the principle was the same as K’s.

First, you line a 9-inch cake pan with parchment paper and grease it with a bit of coconut oil. then mix a quarter cup of sugar with 2 teaspoons of cinnamon, then sprinkle that on the bottom of the pan, in the lining, of course. Of those pineapple slices, you sort of fit them on top of that, however you like. I made sure to take the tough, fibrous centers out before I put them into the pan.

Now, it does have quite a few ingredients aside from pineapple, but lucky me, I had everything I needed, except for one thing, for which I used coconut flour. I think it was rice flour. Well, anyway, after you take care of the first layer of pineapple, you mix all the dry ingredients, then the wet ingredients into the dry. Mix until smooth, and pour that batter over the first layer:

I trimmed all that parchment paper down to the perimeter and stashed it in the toaster oven at 325F.  It baked exactly as the directions instructed, 20 minutes, turn, 20 more minutes, and that was it. Looks good:

Delicious, and exactly as it should be, with beautifully caramelized pineapple

Now, besides the ingredient listing, here’s where it differs from K’s original pineapple cake (which we ate half of right out of the oven.) This cake is not only thicker, as you’ll see, but it’s also. . .drier. No kidding, it’s not the moist pineapple cake K made. That’s not to say it’s not as good, but it is definitely different than K’s. I think this may be more like what you might imagine when someone says “pineapple upside-down cake.” It’s not as moist, and not as sweet as K’s–hers had more butter than this one has coconut oil.

I did want to make sure it was suitable to pass along to friends, and it was. I did warn them that it was not like K’s cake (yes, including K), and that it was drier and not as sweet. But the pineapple definitely carmelizes nicely.