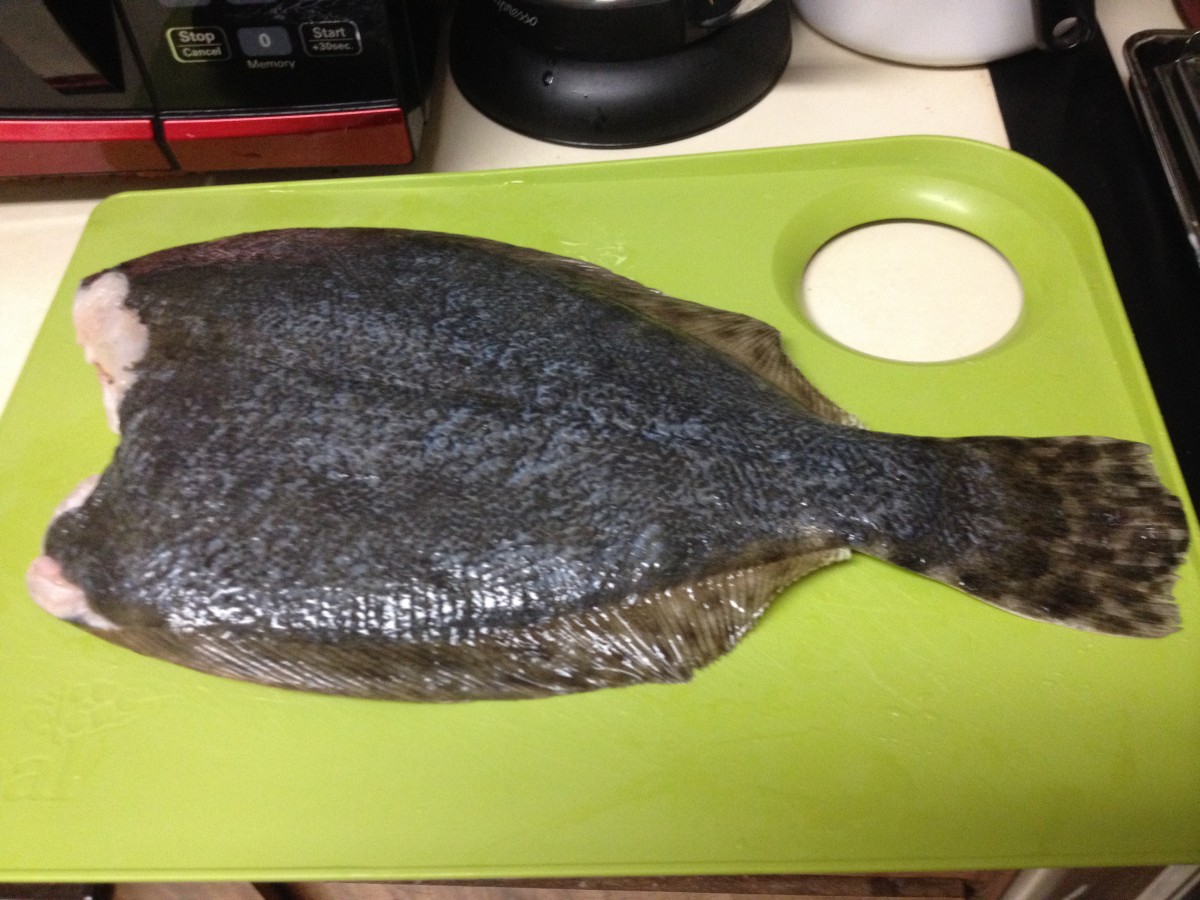 Today was our monthly district meeting, and a pretty good one, too. Our fearless district leader and hostess, LK, has finally seen her dream of her sister and family practicing Buddhism after something like 27 years of practice. Today was the day that all four officially became Buddhists, and it was also her sister, JH’s, birthday. (I also became a Buddhist on my 24th birthday in 1986, so it’s always extra special.) LK’s brother-in-law, JH’s husband, was not able to make it due to work commitments but received an official certificate along with JH and the kids. They lived in California until a year ago, and bought a house not far from LK, making LK one of the happiest people around.

To celebrate, LK drove down to Galveston this morning–during the period when we had sunshine before the rain came back again–and bought a beautiful cake to celebrate the whole thing:

Indeed, it was NOT gluten-free, and I told her I would just have one of the roses. (I didn’t, really.) Actually, I did bring home a slice of this beautiful creation for Neighbor R, my elderly neighbor, and I nibbled on the veg and some grapes that were there. Here’s a view of the inside after it was cut:

Since we have a couple of diabetics in addition to me, who avoid this kind of thing, LK kindly had cut veggies and Tzatzaki, which was very tasty. Might have to make that myself some time. I’ve got the recipe, but I’ve never made it; however, I don’t know what recipe LK used for today’s delicious dip.

A couple of nights ago I was hungry, and I started prowling in the fridge (as we single folks are wont to do) and saw the container of Fage yogurt in there, and suddenly the light lit up in my brain! Five frozen cherries, in a little dish, microwaved for about 20 seconds on 50% power to get the chill off them; chop them, put them back in the bowl, then spoon some of that Greek yogurt in the bowl. Mix well–carefully, or in a bigger bowl–and sweeten to taste. Use whatever you like–stevia, saccharin, Somersweet, whatever. Because remember, the one in Starbucks has sugar in it–you don’t have to do that. I don’t miss the crunchy part, although I do eat it when I have one in Starbucks (it’s wheat free.) Which has been exactly. . .twice. I never forgot it, but at $3.95, it’s not a habit, only a handy option I’ve had twice.

The Starbucks Evenings menu hasn’t yet appeared here in Clear Lake, to my knowledge, but it has in New York. You can see the actual menu here, but from what Lindsay Putnam of the NY Post says. . .do not bother. Remember that those breakfast sandwiches are frozen and heated in an oven before the barista hands them to you, so naturally, so is the Evenings menu–no real cooking goes on in Starbucks. If you do eat one, you think about how delicious it tastes. . .and not much else, OK? Yes, I have had the sandwiches a few times, less since I read Wheat Belly, but the last time I had one of those big croissant bun sandwiches was out of necessity a few months ago. So the Evenings menu, tempting as it may look, may, in fact, disappoint. I’ll let you know if I get to try it.

The GER goes fishing usually on Mondays with a friend who has a boat, and while this week’s haul. . .was not, last week they caught more river monsters. I gave him a ride somewhere last Tuesday, and he told me to bring something to keep it cold. He told me to share it with Neighbor K, but K didn’t wanna mess with no fish that night, so I offered some to Neighbor R after I cooked it.